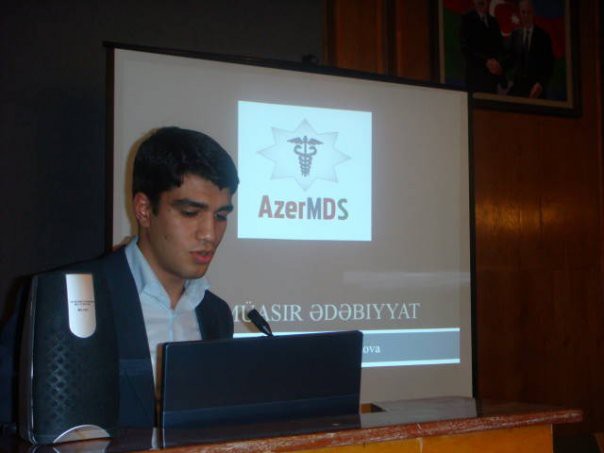 The first staff of the "Azerbaijan Medical Students Association" was formed with the aim of participating in the development of medical education and health care at the citizens’ initiative. At that time, AzerMSA was one of the first youth organizations established in our country and was closely involved in the formation of the youth policy of independent Azerbaijan. In the first years of the organization's activity, our members worked for the establishment of international relations of Azerbaijani youth.

The next stage of our representation, which began in 2005, has become sustainable due to the enthusiasm of AzerMDS members and the support of the Ministry of Youth and Sports.

In 2007, “The Doctors and Medical Students” Public Union was re-registered as a non-governmental organization in the Republic of Azerbaijan. The board of AzerMDS consists mainly of medical students. 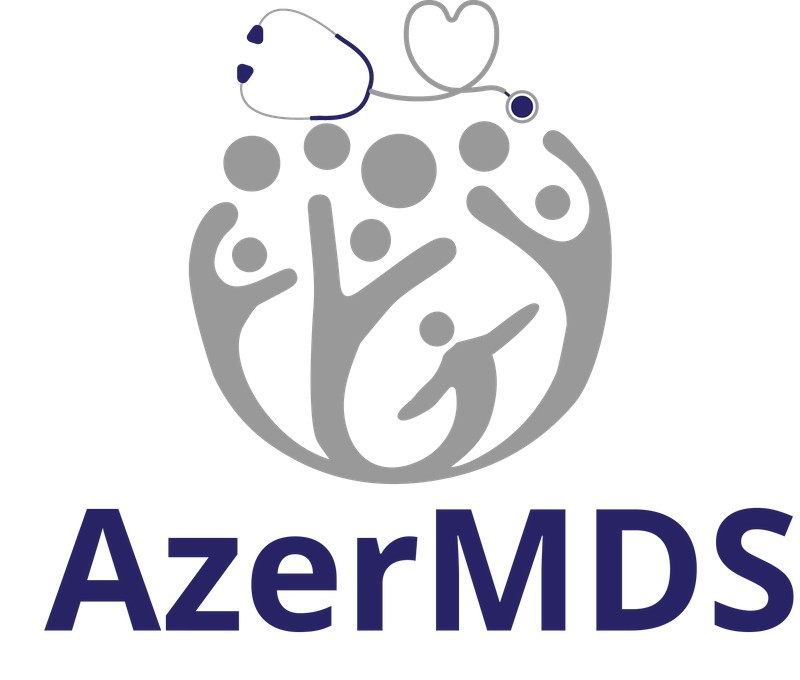 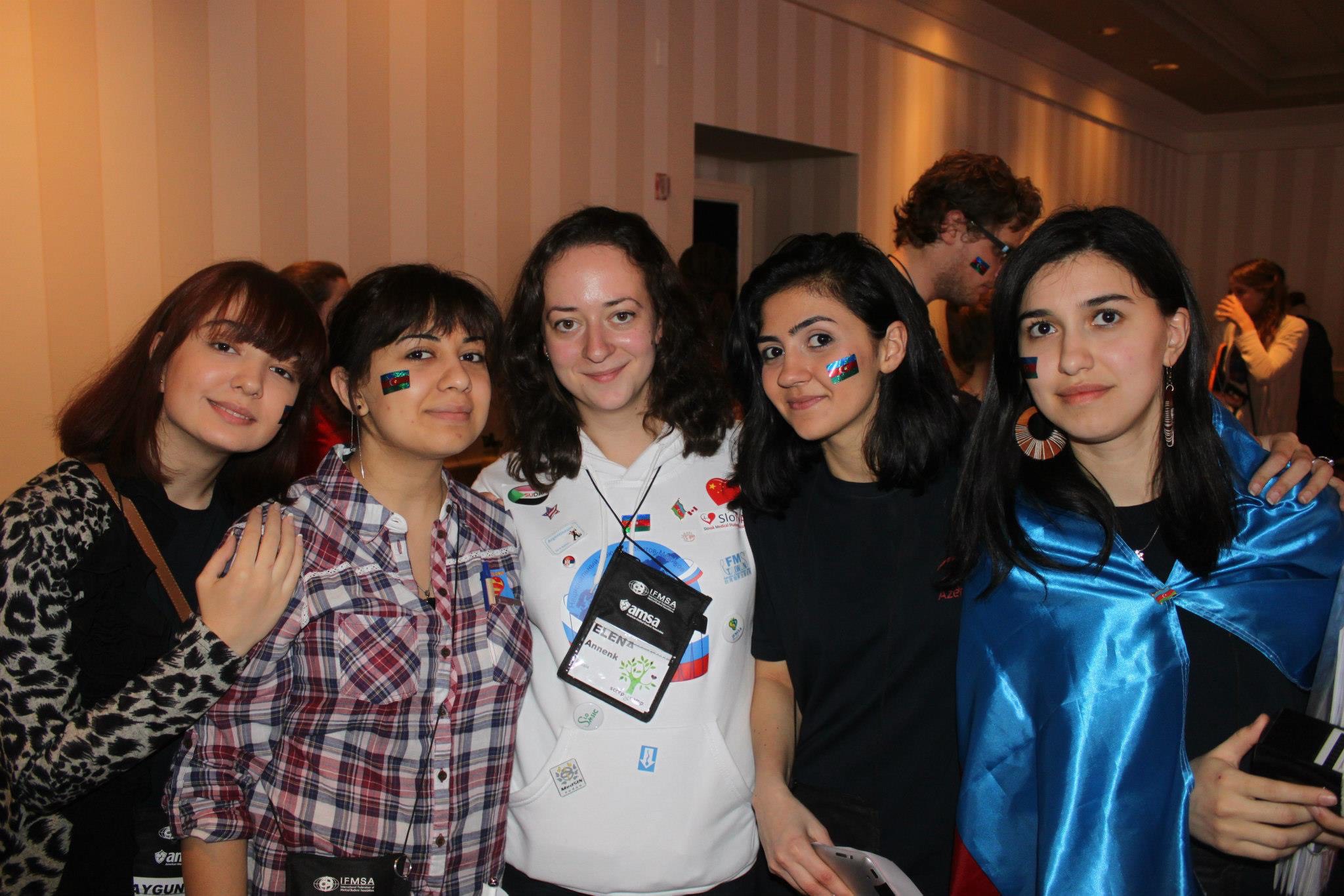 This template is made with by Colorlib